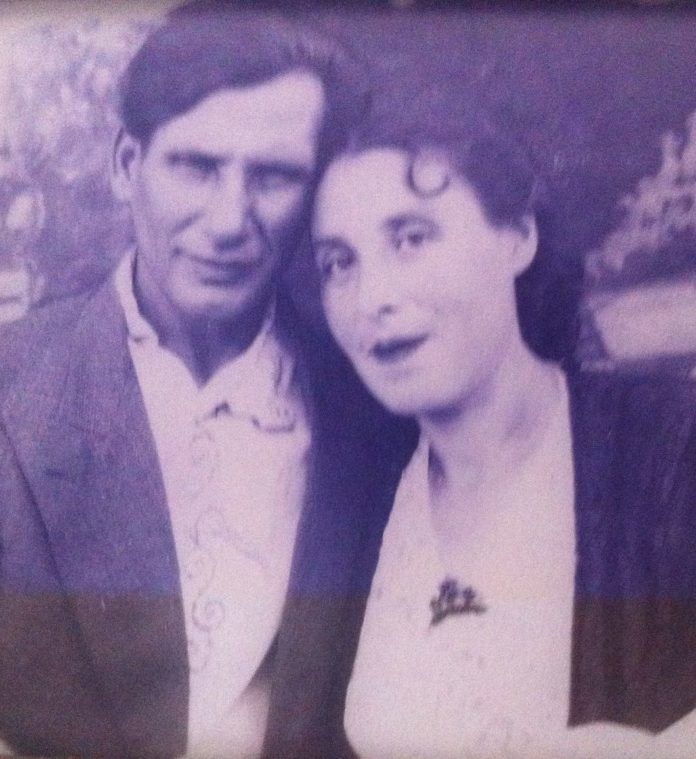 When I was pregnant, I was convinced I was naming my daughter Batsheva, after Rebbitzen Kanievsky A”H. I even caught myself calling the baby Batsheva a few times. One night, Shmuel asked me what I thought of the name “Yiddes”. I choked a little, and said there was absolutely no way that I was going to name my kid anything remotely sounding like “Yiddes”. Not, Yudit, not Yehudit, not Yehudis, nothing. Little did I know that Batsheva the Fetus was to become Yiddes the Human.

Later on in my pregnancy, I began learning more about my husband’s family. He told me about his grandfather, who he is named after. He told me that his grandfather was thrown in jail and beaten for four months because he gave his son a bris milah (circumcision). He told me about how he was sentenced to Siberia for life because despite the warnings, he defied Soviet law and gave his next son a bris milah as well. He told me about Yiddes, who fearlessly unleashed her kids in a Soviet police station and said “I have nine children. You took my husband and now I have no one to help me with my kids. Take them, I can’t take care of them by myself” and started walking out. He told me how that act of courage led to his grandfather’s release from prison and avoidance of Siberia. He told me about how strong a believer Yiddes was, and how, in Soviet Ukraine, she secretly saved up enough money to bring her husband and nine children to the Land of Israel.

And still, I wasn’t sold.

The week I delivered, I said to Shmuel, “I think we need to name her Yiddes. Not that I want to, but because I feel like it’s the right thing to do”. Shmuel insisted that I not give in to naming her Yiddes if I wasn’t totally happy with the name. I wasn’t happy with it, but it felt like I had to,

Our princess was born on a Wednesday. We decided to name her Thursday. Before Shmuel left the hospital, we went over what he was meant to say. “Yiddes bas Pesha Gittel. Are you sure?” I said yes; I felt no.

A few days later, my father-in-law, who was elated by our name choice, sent us a picture of his parents from over half a century ago. I saw the original Shmuel Avraham, strong, passionate, a fighter. I then looked at my daughter’s namesake. The words “poise”, “love”, “strength” and “bravery” came to mind. It was at that moment that I knew I made the right decision.

It was the picture that told a story of its own.

It was the picture that showed me what a woman of valor looks like.

It was that picture that inspired me to become a better mother and wife.

It was that picture that encouraged me to become a better person.

Each time I look at that picture, a feeling of hope shoots through me. A feeling that maybe, one day, my daughter will be just like the woman in it; a strong, loving, caring, sincere believer, who would do anything for her family and for G-d.

I plan on hanging a picture of my daughter’s namesake in her room, so that she will be able to see who she has come from, and where she is headed. I want her to wake up in the morning, look around her room, and see that she has something to live up to. I want her to see what a strong, powerful woman looks like, so that when she is inundated with pictures of scantily clad, shallow women, she can laugh and walk away. I want her see that there are women in the world with substance, with inner beauty, with holiness.

Maybe one day I’ll merit being on someone’s wall too. 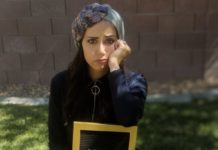 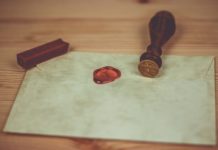 The Key To A Better Decree 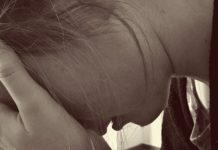