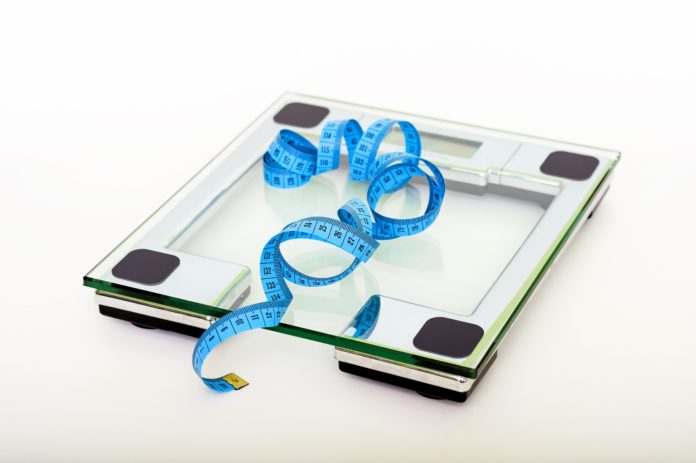 The following piece was written in January of 2016, just a few days after I had been released from the hospital. I had undergone emergency surgery on my small intestine. I had not eaten for a few days, and as soon as I got home, I went to my room and checked how thin I was in the mirror; something I had never done before. I realized my focus had been shifted from health to vanity. I thought long and hard. I realized that the months prior had influenced me heavily, and that it was time to speak out. An edited version of the article was published in Ami Magazine in March of 2016.

After hours of debating, I decided to push myself to go to my close friend’s wedding. Weak and in pain, my husband helped me get my gown on. It was the first time in weeks that I put some real clothes on. I put on my makeup and sheitel and we were on our way.

I was happy with my decision and thankful that my husband pushed me to get out. I looked in the rear view mirror and saw a well dressed, healthy-looking person. I just hoped that people wouldn’t realize how sick I felt.

We pulled up to the hall and I headed straight to kabbalas ponim. The kallah was shocked that I made it, but so appreciative that I did. After I got my beautiful bracha, I went to the shmorg. An old friend from school came over and started chatting with me. All was well until she said, “You know, Bari, you’re already married. You can stop losing weight now”.

It all started while I was dating my husband. I started getting compliments at work. “You look amazing! Are you working out?” I felt good that I was closer to a size 6 than the size 12 I was in seminary.

While we were dating, my husband and I would go out to eat and get massive burgers, fried sandwiches, pizza, and fries were always on the table. Yet somehow I kept getting smaller and smaller. “Seriously Bari, you’re losing so much weight, I’m jealous!” Coming from a girl who was a size 0, I began to be concerned.

I didn’t get it. I was eating constantly, I stopped going to the gym, and I was getting fried chicken from Carlos and Gabby’s at least three times a week. But you know what they say, when you’re dating and you’re getting engaged, you’re probably stressed.

After 4 years of dating, I was finally engaged. The wedding plans were well under way. The sheitels (wigs) were purchased, the apartment was found, and the dress was being made. Problem was, with each fitting the dress was looser and looser. “You’re obviously on a wedding diet. Good for you!” The dressmaker reassured me, as she had to take it in yet again.

But I wasn’t dieting. I went out to dinner every night. I had pizza and paninis, steak and burgers, cheesecake and crème brulee, and yet day by day I disappeared more and more.

The day of the wedding arrived. I was exhausted.  I was nauseous, tired, and not up for the affair. I put my best face forward, prayed with all of my might, and danced the night away. When the limo doors closed, I looked at my new husband and fell over onto the leather seats. “I’m so sick. Let’s go home.”

Three weeks later, I was diagnosed with Lyme disease as well as two other co-infections. I dropped most of my graduate school classes and took a leave of absence from work, followed by five weeks of pain, nausea, medicinal side effects, and bed rest.

After those depressing and lonely weeks, I happily returned to work. I marched into the school office to say hello and I was greeted with “Oh my goodness, you’re so skinny”. Well hello to you too.

That was the first of many comments.  Others included, “I’m so sorry that you had to go through that, but at least you look good” and “You disappeared. What size are you now, a 0 or 2?”

Day after day I received more and more comments. I was so perplexed. I went through so much pain and suffering and was miserable, but everyone else seemed to think it was a good thing, since I lost so much weight. I wondered if maybe I was looking at it all wrong.

I decided to discuss the issue with a friend of mine who is from the United Kingdom. She too was very thin. When I mentioned that I was bothered by all of the weight comments she shared some of her own experiences. She told me how uncomfortable she would feel when people would say, “You’re so thin”. “I don’t get it,” she said, “Is it appropriate for me to reply ‘You’re so fat?’”

This friend had a really difficult time getting pregnant. She tried so hard to gain some weight in hopes that a healthier weight would increase her chances of conceiving. Each time someone told her she was thin was another painful reminder that conceiving was just a dream.

The more I thought about it, the more I realized how weight-obsessed society was. I looked around the supermarket and saw magazines with headlines like “Lose 10 pounds in 10 days” or “How to get the body you want”. Why can’t I want the body I have? Why can’t I choose to be healthy over being a smaller size? Why can’t I just order what I want without someone saying “are you sure you want to eat that?”

I have heard so many people talk about having a stomach virus or the flu. They’ve discussed how horrible it was, how they couldn’t do anything, but at least they lost three pounds. I don’t see why society sees that as a silver lining.

If someone was medically overweight, the need to focus on the scale and work on getting healthier is understood. But if someone was a mother of five and is a size 10, why did she believe she needed to go on crazy diets after Yom Tov (Jewish holidays)? Why had it been normalized for matchmakers and mothers of boys in shidduchim (arranged dating) to ask what dress size the girl was? Many mothers made a size 2 the size-cutoff for their sons, which drove many girls in in the dating world on diets consisting of fat-free, sugar-free coffees and salad without dressing.

We have placed weight loss on a pedestal, as a goal that every human being should have, no matter how big or small they are. But what if weight loss is the result of anxiety and depression; should we applaud a girl for her weight loss even though it had come at a heavy price?

Why was I praised for weight loss that I didn’t want? I would have chosen to gain weight and be healthy over having gone through a miserable three months of agony and depression. I would rather have had a peaceful, first year of marriage with my new husband over my classmates not recognizing me in my wedding pictures. I would have appreciated if people told me that they were happy that I felt better rather than being told that I was a stick and they were jealous that everything I tried on looked good on me.

I sat and I wondered, “is there a way in which we can change our mentality? Is there a way that we can shift our focus from how many calories we let in to how many words of slander and jealousy we let out? Why is the Jewish store size large equivalent to a department store small? Can we think before we comment about another person’s weight? As the mothers of the next generation of the Jewish people can we focus less on our appearances, and teach our daughters the importance of strengthening their middos over decreasing their dress size?”

Just some food for thought. 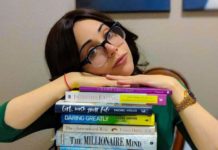 Books That Changed My Life 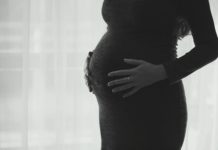 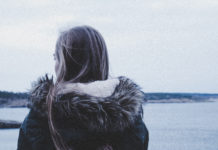 Emunah and Anxiety Part II: The How